The year was 1946. Fifteen young men from the Santa Ynez Valley attended a meeting of the Board of Supervisors in Santa Barbara with a request that the County purchase 155 acres of land in the Valley – a peach orchard bisected by two ravines and having a power line across the center. The County supervisors agreed to the request, but the story doesn't start there.

The story begins in 1943 with Hal Hamm, Santa Ynez High School Superintendent, Arden Jensen, Attorney, and Leonard Parsons, Pharmacist. Pooling their efforts they arranged to grade a field in Solvang close to Bethania Lutheran Church on what was then the Skytt Farm. That was the start of what would become the Santa Ynez Flying Club.

These early pilots moved the landing strip from one place to another, gathering likeminded men who were interested in flying. When they felt that had a strong enough group to petition the County to buy the 155 acre parcel where the airport is now located, they drafted a proposal to submit to the County. The County agreed to purchase the land.

The original Santa Ynez Valley Flying Club was composed of Anker Johnson, Arden Jensen, Jack Wood, Leonard Parsons, Clarence Reed, Ray Paaske, Erwin Paaske, Nels Nielsen, Carl Nelson, Einar Johnson, Tom Garland, Axel Nielsen, Gale Kraul, Al Woodell, and Hal Hamm. Their first act as a flying club was to buy a Piper J3 Cub, then create a dirt runway for landing and taking off. A fifty gallon drum was the first fuel storage tank. Later they were given a 500 gallon in ground tank. A note affixed to the pump which read: “If you want fuel, call the pharmacy.”

The J3 Cub crashed and was replaced by a Cessna 120. After that came, in order, a Cessna 140, a Luscome, an Arrow Champ, and finally, a Piper Clipper.Many new members were added to the Flying Club and from the membership; individuals were elected to manage the airport affairs, thus becoming the first FBO. (Fixed Base Operator) As flying became more popular, more and more planes were kept at the airport. The Club relinquished control to a full time airport operator named Bill Luke. But that is another story to be told. (Coming soon.)

Located in the heart of Solvang.
Quaint and Newly Remodled Rooms await. 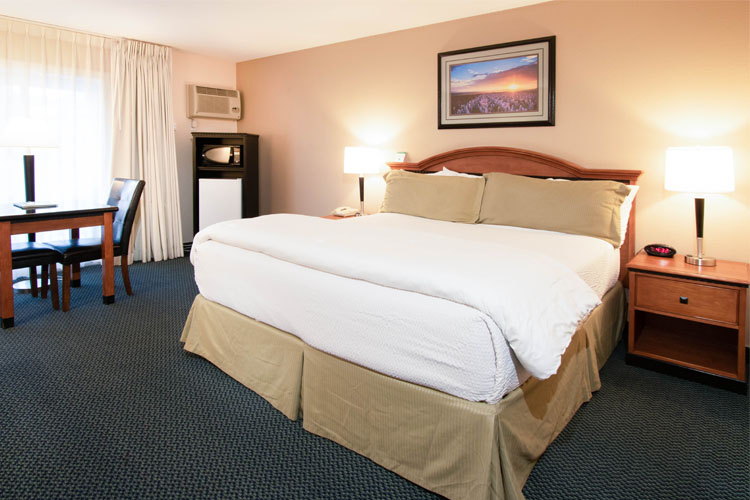 Book Direct and save 5% on your entire stay 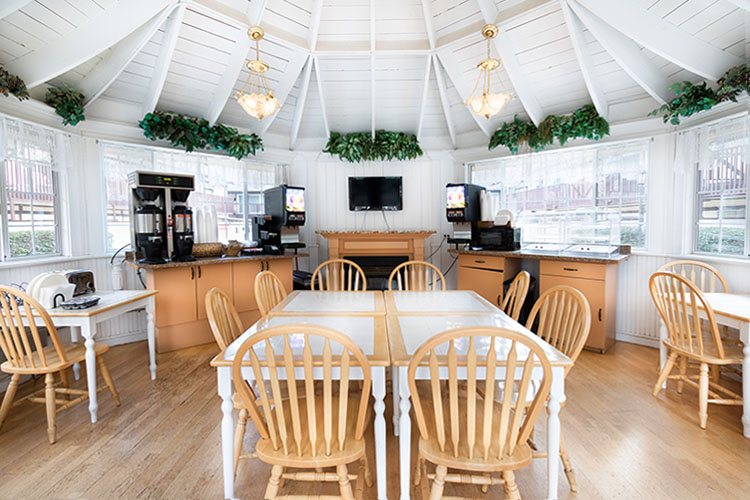 Stay 2 nights and get 3rd Free. Free night is applied to least expensive night. Only available during winter, and not on holidays.

Stay 2 nights or more midweek and get 15% off your stay. Weekends are regular rates. Not available May thru September.